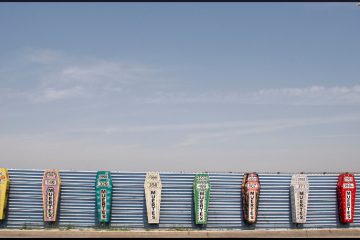 Photo:  Monument for those who have died attempting to cross the US-Mexican border. Each coffin represents a year and the number of dead. It is a protest against the effects of Operation Guardian. Taken at the Tijuana-San Diego border. ~ Thomas Castelazzo By Martha Grevatt posted to Workers World, June 11, 2019 President Donald Trump announced May 30 the imposition[…]

END_OF_DOCUMENT_TOKEN_TO_BE_REPLACED 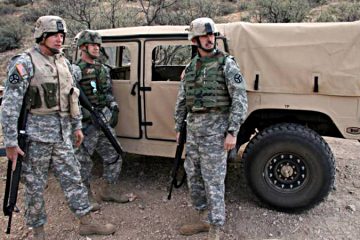 By Lazaro Monteverde, originally published on Socialist Action Declining empires are dangerous, and the U.S. is an empire in decline. If the U.S. ruling class can avoid the Thucydides Trap with China (the tendency for a declining empire to go to war with a rising empire), they still must face their own decline as the center of the capitalist system.[…]