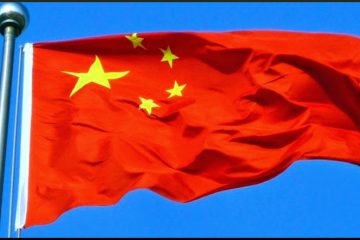 by Danny Haiphong, published on Black Agenda Report, October 13, 2021 Anti-China propaganda is intended to indoctrinate Americans with fear and hatred and gain support for war against that country and against socialism itself. This is an edited version of remarks given by the author at the Friends of Socialist China’s webinar entitled, Propaganda War Against China, held on October[…]

END_OF_DOCUMENT_TOKEN_TO_BE_REPLACED 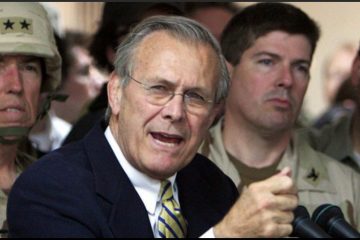 by Ben Burgis, published on Jacobin, June 30, 2021 Here’s a retrospective on the career of Donald Rumsfeld.  The beaming smile in the image below from Wiki-Commons kind of makes you cringe.  Rumsfeld didn’t create the system but he was an enthusiastic participant in and driver of the most egregious excesses of cruelty and violence in his lifetime.  Goodbye and[…]

END_OF_DOCUMENT_TOKEN_TO_BE_REPLACED 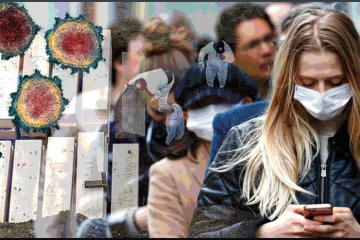 by Kollibri terre Sonnenblume, published on Counterpunch, December 18, 2020 Asian countries have been far more successful than the US in responding to the COVID pandemic, but you’d never know that from the US media. Even most alternative media has been largely US- & Euro-centric. While our domestic issues here are important, we have been missing out on important lessons[…]

END_OF_DOCUMENT_TOKEN_TO_BE_REPLACED 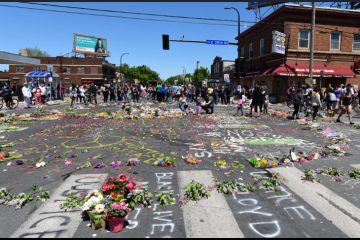 by Lee Camp, published on Consortium News, October 12, 2020 Most Americans don’t know reality. They know their personal reality, but unfortunately their reality is thoroughly detached from real pure, uncut reality. For example, do they know that police across the country work with corporations to criminalize journalism? Do they know that large PR companies created a false reality to[…]

END_OF_DOCUMENT_TOKEN_TO_BE_REPLACED 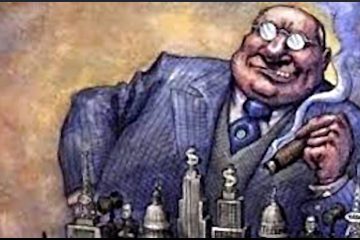 by Danny Haiphong, published on Black Agenda Report, March 25, 2020 The United States’ capitalist and imperialist economy cannot provide a modicum of social welfare to its people and has been in perpetual war with Black Americans and Indigenous Peoples since its formation. “COVID-19 proves that the United States’ war on the world is a drag on humanity.” U.S. imperialism[…]

END_OF_DOCUMENT_TOKEN_TO_BE_REPLACED 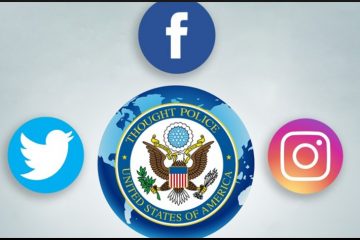 by Ben Norton, published on  The Grayzone, January 12, 2020 The Donald Trump administration is ramping up its information war against Venezuela, Iran, and Syria. And it has enlisted social media platforms as weapons in its assault on these top regime-change targets. In the first two weeks of January, Twitter suspended dozens of accounts run by real, live people —[…]

END_OF_DOCUMENT_TOKEN_TO_BE_REPLACED 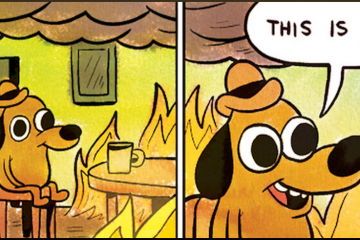 by Caitlin Johnstone, published on Medium.com, August 13, 2019 If people could see the world with fresh eyes, as though they were viewing it for the very first time, they would suddenly find themselves smashed between two equally strong yet wildly different experiences. On the one hand, they would experience breathless awe at the thunderous beauty of everything that exists.[…]

END_OF_DOCUMENT_TOKEN_TO_BE_REPLACED 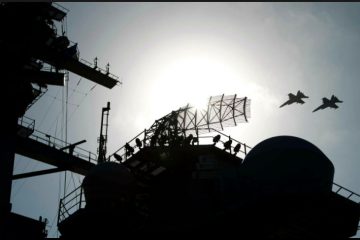 by Gregory Shupak, from FAIR, August 9, 2019 The New York Times has published five editorials since the beginning of May that are ostensibly critical of a possible military war between the United States and Iran. As anti-war arguments, however, they are woefully lacking—vilifying Iran without subjecting the US to comparable scrutiny, and hiding US aggression towards Iran. The editorials[…]

END_OF_DOCUMENT_TOKEN_TO_BE_REPLACED 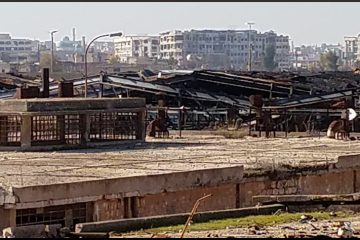 Photo: Looking out from a factory in western Aleppo, just 400 metres from al-Qaeda snipers. ©  Eva Bartlett by Eva Bartlett, Published by Information Clearing House, May 25, 2019 Western media and politicians are crying for Al-Qaeda in Syria again. It doesn’t get much more absurd than this! After years of brutal occupation by terrorists from various groups and now overwhelmingly Hay’at Tahrir[…]

END_OF_DOCUMENT_TOKEN_TO_BE_REPLACED 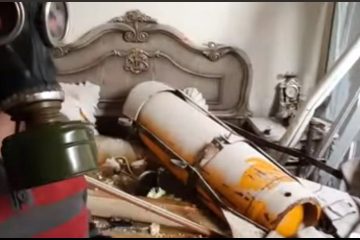