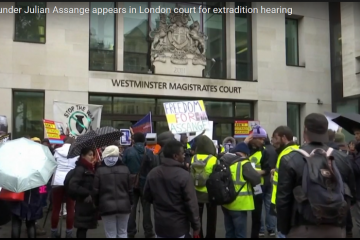 By Craig Murray, Published on Consortium News, October 22, 2019 I was deeply shaken while witnessing yesterday’s events in Westminster Magistrates Court. Every decision was railroaded through over the scarcely heard arguments and objections of Assange’s legal team, by a magistrate who barely pretended to be listening. Before I get on to the blatant lack of fair process, the first[…]

END_OF_DOCUMENT_TOKEN_TO_BE_REPLACED

By Bruce Lesnick, Published on Socialist Action, August 5, 2019 On April 11, the Ecuadorian government revoked asylum protection for Wikileaks founder Julian Assange. Within minutes, British gendarmes entered the Ecuadorian Embassy in London, arrested Assange, and seized his computers, documents, and other materials. He is now being held in London’s Belmarsh prison for bail violation. That spurious charge stems[…]

END_OF_DOCUMENT_TOKEN_TO_BE_REPLACED 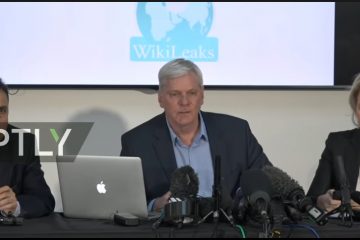 UPDATED: Suspects are being investigated in Spain for having tried to extort €3 million from WikiLeaks in exchange for a huge cache of documents and surveillance videos of Assange inside Ecuador’s London embassy, including with his doctors and lawyers. By Joe Lauria, Special to Consortium News, April 10, 2019 A Spanish judge is investigating an alleged extortion scheme in which[…]

END_OF_DOCUMENT_TOKEN_TO_BE_REPLACED 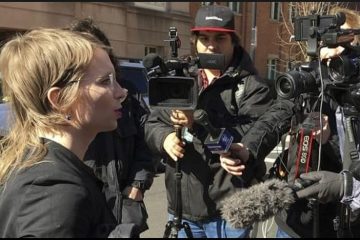 by Barry Sheppard, Published on Socialist Action, March 14, 2019 Chelsea Manning, a transgender U.S. soldier who blew the whistle on U.S. war crimes and spent 2013 to 2017 in an army stockade as a result, is back in prison again. This time, it is because she refuses to join a bipartisan campaign against Wikileaks that seeks to bring Julian[…]

END_OF_DOCUMENT_TOKEN_TO_BE_REPLACED

Image above: Screenshot from Newsguard website with editor comment overlayed. by Whitney Web, from MintPress News, January 9, 2019 MINNEAPOLIS — Soon after the social media “purge” of independent media sites and pages this past October, a top neoconservative insider — Jamie Fly — was caught stating that the mass deletion of anti-establishment and anti-war pages on Facebook and Twitter[…]

END_OF_DOCUMENT_TOKEN_TO_BE_REPLACED 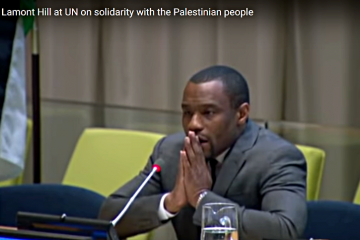 Temple University professor and CNN commentator Marc Lamont Hill was fired from CNN after giving a powerful speech at the United Nations in support of Palestinian rights. The Nov. 29, 2018, U.N. meeting was to commemorate the 70th year of the Universal Declaration of Human Rights.  The meeting also fell on the 70th anniversary of the Nakba, when 700,000 Palestinians[…]

END_OF_DOCUMENT_TOKEN_TO_BE_REPLACED 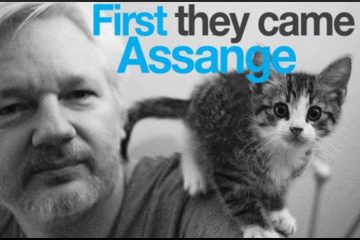 by Stefania Maurizi, for Consortium News, November 6, 2018 October Let’s start with the cat. You never would have thought one of these beloved felines would play a crucial role in the Julian Assange case, would you? And yet look at the latest press coverage. The mainstream media’s headlines weren’t about a man who has been confined to a tiny building in[…]

END_OF_DOCUMENT_TOKEN_TO_BE_REPLACED 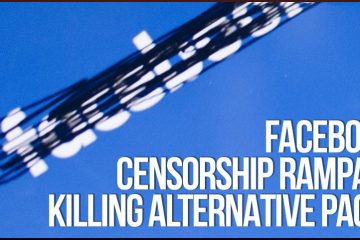 by Glen Ford, Published on Black Agenda Report, October 18, 2018 Facebook has become The Great Censor, ready to pull the pages of dissenters that seek to “stir up political debate” in ways that threaten the legitimacy of corporate rule. “Facebook is indispensable to maintaining the global corporate monopoly on truth — as is Google.” Facebook has declared war on[…]

END_OF_DOCUMENT_TOKEN_TO_BE_REPLACED 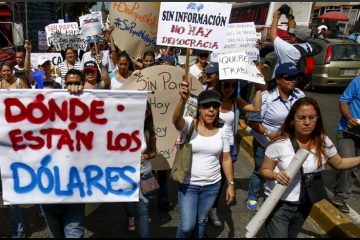 by Andre Vltchek, from Countercurrents Blog, October 7, 2018 How could a country win her fight against Western imperialism, how could it become truly independent, if its people are fully conditioned, through the mass media and education, by the North American and European doctrines and world view? Wherever I work and struggle in this world, I am always amazed, even[…]