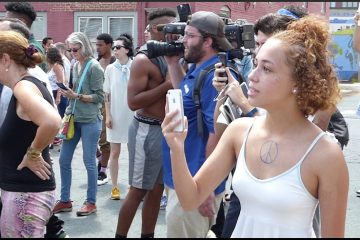 By Kevin Zeese, originally published on Popular Resistance, August 12, 2018 The Unite The Right Rally today, one year after the one in Charlottesville, can only be described as a complete flop. The racists were unable to fill a single train car and were dwarfed by police surrounding them and over ten thousand anti-racists, who gathered in various parts of Washington,[…]

END_OF_DOCUMENT_TOKEN_TO_BE_REPLACED 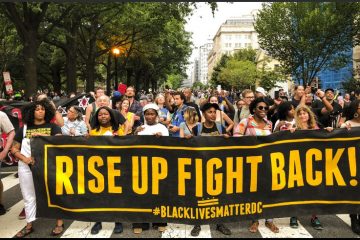 by Phil Wilayto of the Virginia Defenders, Aug. 13, 2018 This Aug. 12 marked the one-year anniversary of the murderous “alt right” rally in Charlottesville, Va.. The mainstream media have been bursting with commentary, but almost all of it misses the most important lesson from that infamous event: that it was a tremendous victory. On Aug. 12, 2017, some 500[…]