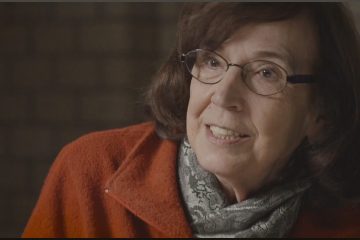 by Rick Sterling, published on Global Research, August 19, 2020 Diana Johnstone has written a compelling and insightful book. It is mostly a review and analysis of significant events from the past 55 years. It concludes with her assessment of different trends that are being debated on the Left today including “identity politics”, Antifa and censorship.  This is a book to[…]

END_OF_DOCUMENT_TOKEN_TO_BE_REPLACED 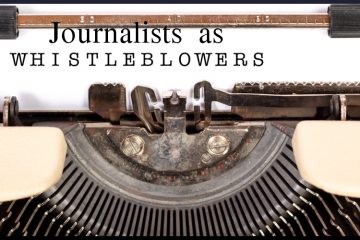 photo by Mark Verch, Flikr by Joe Lauria, Published on Consortium News, June 5, 2019 Less than two months after the arrest of journalist Julian Assange, and two weeks after his indictment under the Espionage Act, emboldened governments have sent the police after journalists who’ve challenged the state.  Joe Lauria reports. following the arrest and Espionage Act indictment of Julian[…]

END_OF_DOCUMENT_TOKEN_TO_BE_REPLACED 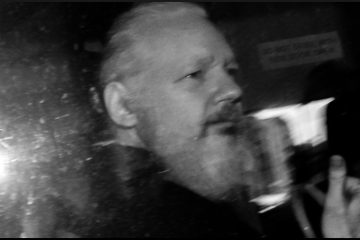 by Ray McGovern, from Consortium News, April 11, 2019 It is a very sad day for the rule of law. Today’s broad-daylight manhandling and kidnapping of Julian Assange from political asylum in the Ecuadorian embassy in London demonstrates in bas-relief that in today’s Anglo-America, the Magna Carta and the Bill of Rights are now “quaint and obsolete,” to use the[…]

END_OF_DOCUMENT_TOKEN_TO_BE_REPLACED 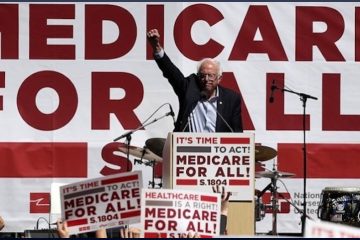 by Glen Ford, published on Black Agenda Report, February 14, 2019 When the top Democrat secretly plots to subvert a proposal supported by the vast majority of her party, that’s supposed to be news — unless the corporate media decide otherwise. “The plutocrat-owned press is protecting Pelosi from the extreme embarrassment.” Thanks to Bernie Sanders’ presidential bid in 2016, his[…]