Despite delays, legal appeals, protests, formal delegations and petitions signed by many thousands, the United States has continued to demand the extradition of Alex Saab. He is being held imprisoned in the small nation of Cabo Verde. Saab was abducted by order of the U.S., when his plane stopped for refueling in Cabo Verde. 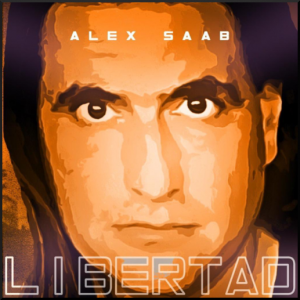 The kidnapping of this Venezuelan diplomat, who was traveling to buy essential medical supplies for his country — which has been under U.S. sanctions during the global pandemic — is more than illegal under international law. It is a criminal abuse of state power.

Cabo Verde, an isolated island nation off the coast of western Africa, has finally been forced to comply with unrelenting U.S. pressure, in violation of its own constitution. On Sept. 7 the country’s Constitutional Court denied Saab’s appeal  despite a March ruling by a court belonging to the Economic Community of West African States, to which Cape Verde belongs. That ruling instructed that Saab be freed and paid compensation by Cabo Verde. (tinyurl.com/etutn3b4)

During the week of Sept. 1, in a duplicitous action, Cabo Verde suddenly moved Saab from imprisonment on the island of Sal to the capital, Praia, supposedly to see an oncologist due to his illness from cancer. But for over a year in  his imprisonment, Saab has been denied the right to be treated by a doctor and kept isolated, despite the fact that he required ongoing treatment for cancer.

Extradition seems imminent though the actual date of his removal to a U.S. prison is yet unknown.

The struggle to demand the release of Alex Saab will continue. Supporters are encouraged to sign the international appeal, available online.