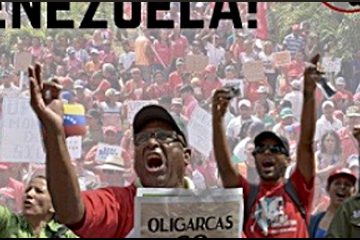 by Glen Ford, Published on Black Agenda Report, February 28, 2019 The US left makes celebrities of self-styled “socialists” that have no solidarity with real strugglers against imperialism in the world. “Sanders and Ocasio-Cortez make weak noises against military action while accepting the rationale of the aggression.” The best evidence of the profound weakness of the “left” in the United[…]

END_OF_DOCUMENT_TOKEN_TO_BE_REPLACED 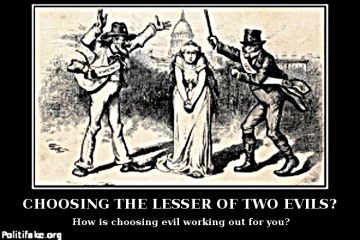