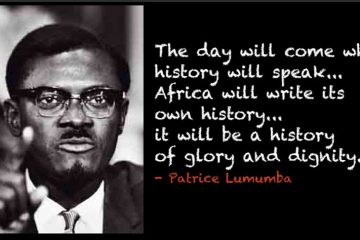 by Maurice Carney, first published on TRTWorld, August 6, 2018 The assassination was a disaster not only for the Democratic Republic of Congo, but for the entire African continent. More than half a century later, its shockwaves still reverberate. The assassination of Congo’s first democratically elected prime minister, Patrice Emery Lumumba on January 17, 1961 has been famously termed “the[…]

END_OF_DOCUMENT_TOKEN_TO_BE_REPLACED 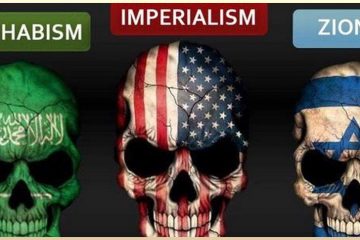 “For 70 years Israel has been the biggest purveyor of war and chaos in what colonizers termed as the “Middle East.” by Brandon Do, originally published on Black Agenda Report, August 8, 2018 May 15th, 2018, referred to as Nakba Day by the Palestinian people, marked the 70th anniversary of the ethnic cleansing of over 700,000 Palestinians from their homeland[…]