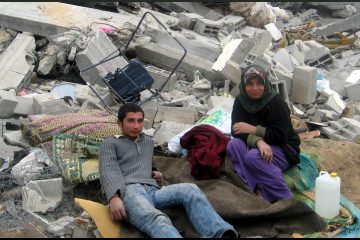 Photo: A family outside whats left of their home in Gaza in 2009, after Israeli bombing operation ‘Cast Lead’ ~ Physicians for Human Rights Flikr Account by Caitlin Johnstone, Published by American Herald Tribune, May 8, 2019 On Friday Israel began a two-day attack on Gaza which as of this writing has left a total of 27 Palestinians dead, including a[…]

END_OF_DOCUMENT_TOKEN_TO_BE_REPLACED 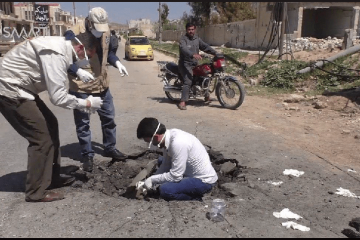