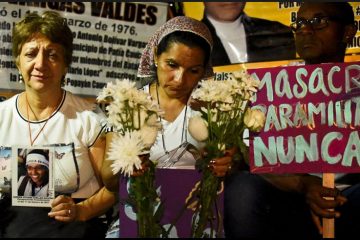 Editor’s Note: If you have been following the MSM on Columbia, you may think the peacemaking initiatives in Columbia are working towards a just future for the Colombian people rather than an extension of the pacification policies of the past.  You need to think again. Alliance for Global Justice Fact Sheet to support the August Days for Peace in Columbia.[…]

END_OF_DOCUMENT_TOKEN_TO_BE_REPLACED 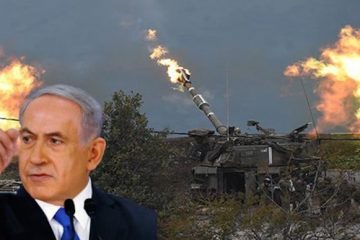