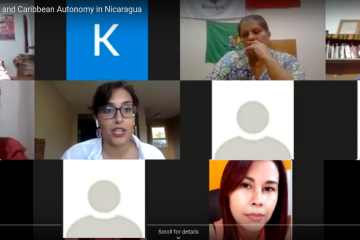 Normally I wouldn’t post a webinar, but this is special.  Friends of Latin America produced this webinar where 3 women from Nicaragua speak about their experiences with Community policing.  Ajamu Baraka comes in after they speak and talks about how their experiences relate to what is happening now in the United States where people are demanding community supervision of police[…]

END_OF_DOCUMENT_TOKEN_TO_BE_REPLACED 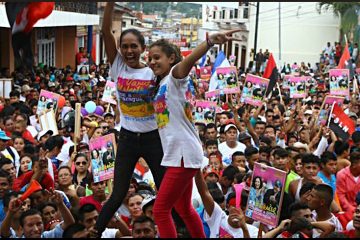 by Tortilla con Sal, Published on TeleSUR English, May 21, 2019 Current US and EU foreign policy embodies fascism in terms of its aspect combining corporate power with State power and policy. In her Sorbonne University exam results, French philosopher Simone Weil scored better than Simone de Beauvoir or Jean-Paul Sartre. She well understood the varieties of Western fascism and[…]