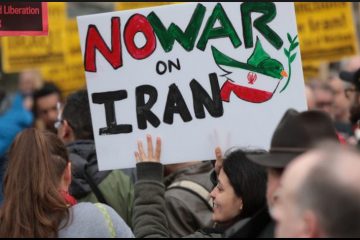 By Kevin Zeese and Margaret Flowers, published on Popular Resistance,January 5, 2020 The reckless and dangerous act of war committed by Donald Trump and the Pentagon in killing Major General Qasem Soleimani of Iran and the Iraqi leader of the Popular Mobilization Units (PMU), Abu Mahdi al-Muhandis, has brought the conflict in the Middle East (aka West Asia) to a new[…]