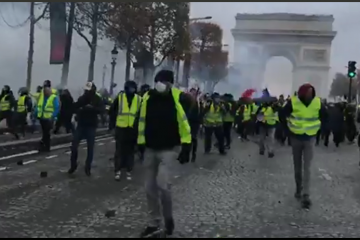 “Yellow vests” mass protests against the rise in fuel prices in the French capital of Paris ~Sputnik by Margaret Kimberley, Black Agenda Report, December 12, 2018 The yellow vests ought to be inspirations for the 99% on this side of the Atlantic ocean. “They will not accept neoliberal plunder without a fight.” French law requires drivers to keep gilets jaunes,[…]

END_OF_DOCUMENT_TOKEN_TO_BE_REPLACED 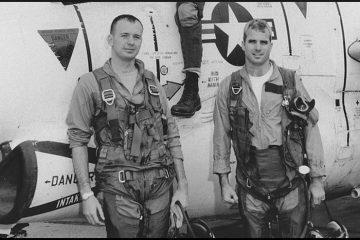 by Steve Xavier, originally published on Socialist Action, August 27, 2018 John McCain, the right-wing U.S. Senator, and war criminal, from Arizona, has died after a struggle with brain cancer. More recently, McCain has been a thorn in the side of Donald Trump’s presidency on certain aspects of policy. Predictably, liberals and social democrats have joined with conservatives and centrists[…]