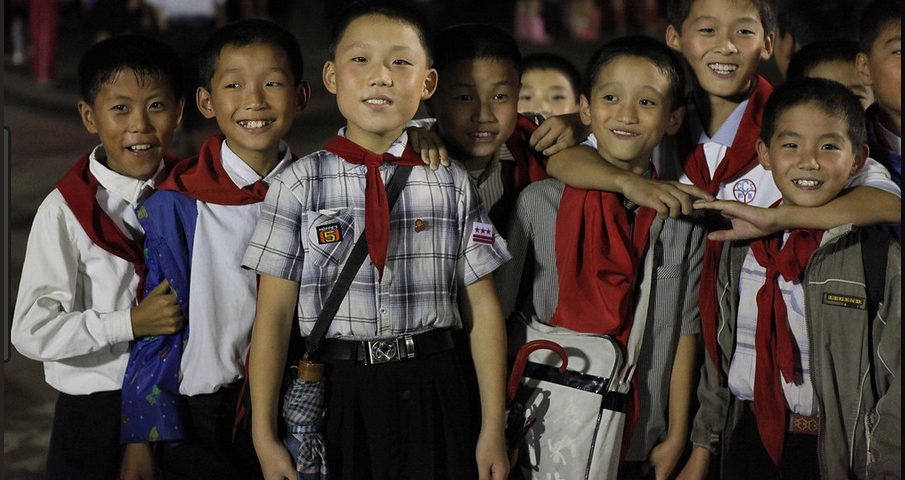 By Deirdre Griswold posted on Workers World, May 14, 019

Once again, the Democratic People’s Republic of Korea has refused to be intimidated by the U.S. imperialist government an d its threats to the DPRK’s sovereignty and socialist system.

After the U.S. State Department, headed by notorious right-winger Mike Pompeo, issued a statement on “Supporting Freedom in North Korea,” the DPRK Foreign Ministry responded May 11 with a press release castigating the U.S. for “turning its back on the June 12 [2018] DPRK-U.S. joint statement committing to establish new bilateral relations.” That joint statement was issued after an historic summit between Donald Trump and the DPRK’s Kim Jong Un.

The north Korean release concludes that the State Department is not only obstructing any attempts to improve relations, but that the “American ulterior intention” is “to overthrow our system.”

For a while, the current U.S. president appeared to be softening the hostile attitude of the U.S. ruling class toward the northern half of Korea. But when Trump met with Kim Jong Un and shook his hand, it was only a gesture — one that Trump’s two most influential advisers on foreign affairs, war hawks John Bolton and Mike Pompeo, immediately overruled.

The hostility of the world’s biggest imperialist power toward the DPRK has prevailed since that country’s establishment in 1948. Even before that, at the end of World War II, where the masses had been struggling against Japanese colonial rule, Washington and Wall Street were determined to prevent a revolution in Korea.

The forces led by Kim Il Sung liberated the north and eventually began a process of socialist construction there, while U.S. troops occupied the south and installed a series of right-wing governments.

The refusal of the U.S. to accept the great and popular Korean socialist revolution, which had begun in the struggle against Japanese imperialism, led to the horrendous imperialist war of 1950-53. The U.S., using the cloak of the United Nations, launched one of the most uneven and ferocious military assaults the world has ever seen.

From 1950 to 1953, U.S. planes bombed every structure in north Korea over one story. Millions were killed. Yet the Korean people would not bow down.

The war ended in a stalemate with Korea divided; and ever since then, the U.S. has refused to sign a peace treaty with the DPRK. While the north built up an independent socialist economy, the south remains saddled with U.S. military occupation.

The largest overseas U.S. military base in the world, Camp Humphreys, is in south Korea. It exists to prevent a rapprochement between the south and the north.

That the majority of Koreans fervently want such a rapprochement was made clear to the world last year when a joint north-south delegation received an ecstatic welcome at the Winter Olympic Games in Pyeongchang, south Korea.

The only person not cheering the joint north-south athletic cooperation was U.S. Vice President Mike Pence, who could be seen in news clips slumping down in his seat as south Koreans around him jumped to their feet, applauding the delegation.

The rising progressive movement in the United States should embrace the desire of the Korean people to end the state of war that still exists between Washington and the DPRK and push to end U.S. occupation of the south, which has so cruelly separated Korean families for almost 75 years.