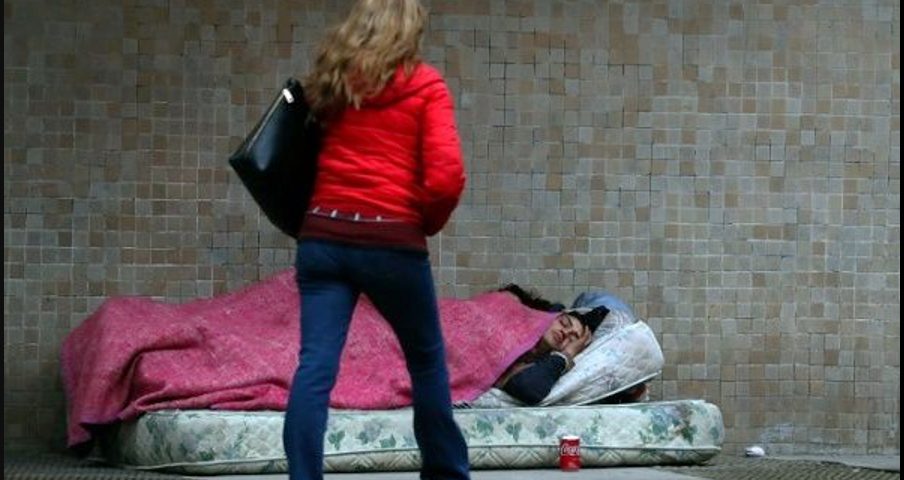 Argentina is in one of the worst times of its history so far this year the peso has depreciated 53% of its value to the dollar. In a desperate attempt to stop capital flight, the interest rate has risen 60%, the highest in the world, prompting more than 2,300 daily layoffs and uncontrolled inflation, which this year alone is expected to be more than 30 percent.

All of this has triggered massive protests and brings back the ghosts of the 2001 crisis. That year, the economy collapsed and social exasperation led to the downfall of four presidents in two weeks, with 27 dead due to police brutality. That year also left behind one of the most traumatic episodes in Argentina’s collective memory, the corralito, that is, the retention in the banking system of the cash deposited by savers.

It should be remembered that, since his arrival as the President of Argentina in December 2015, Mauricio Macri’s project has focused on the absolute dismantling of the imperfect and  often contradictory social state, built by his predecessor, with his neo liberal bible that says any intervention by the state to guarantee basic human needs of the people distorts the functioning and economic potential of the markets..

Under these assumptions, the pro-enterprise government undertook brutal salary cuts and layoffs in the public sector, and accepted the humiliating and damaging conditions imposed on the national economy by the vulture funds that demanded payment of illegitimate debt. Macri also authorized tariffs on the price of basic services that led to an increase of 1,500 percent in the price of electricity and 183% in the price of gas, He restored and increased the Clarín Group’s monopoly over the communications sector, got rid of public health and education, handed out amnesty to those who embezzled from the treasury through tax havens and eliminated taxes on large corporations.  The cynical corruption on these latter two measures benefitted his own family as well.

But the neoliberal government manual did not correct the distortions that the Macrist regime blamed on all the problems during its first two years. On the contrary it ended all the progress made during 12 years of Kirchnerism. Precisely to prevent the formation of a strong opposition around the figure of the former President and Senator Cristina Fernández de Kirchner Macri has undertaken from his first day a judicial witch-hunt against her and multiple members of her government. This despicable process has been marked by the openly factional use of the judiciary, the absence or frankly laughable nature of the evidence presented by the accusing party and the overzealousness of the media, which has openly renounced any claim to objectivity.

This combination of insensitivity to popular despair and persecutory authoritarianism to eliminate political alternatives is a nightmare for millions of Argentines and a lesson about the catastrophes of neoliberal fundamentalism.