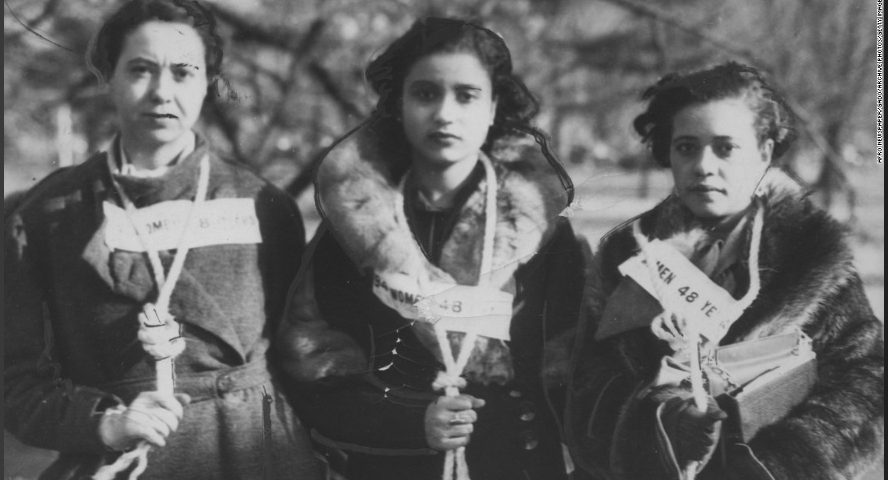 by Peggy Rosenthal, originally published on Image Journal, May 14, 2018

The Reverend Dr. James H. Cone, known as the originator of black liberation theology, died of cancer on April 28 at the age of seventy-nine, just two days after the grand opening of The National Memorial for Peace and Justice and The Legacy Museum: From Enslavement to Mass Incarceration in Montgomery, Alabama on April 26.

Though the timing is coincidental, I see this death and birth, this closing and opening, as profoundly connected. Cone devoted his career to exploring how the Gospel message of liberation can speak to the reality of black oppression throughout America’s history. The Memorial to lynching and Museum, though not taking a religious approach, demonstrate as never before the horrors of white supremacy’s oppression of black people.

In its obituary of Cone, The New York Times notes that his very first book, Black Theology & Black Power (1969), “is considered the founding text of black liberation theology.” The Times then quotes from Cone’s introduction to the 1997 updated edition, writing that he had “wanted to speak on behalf of the voiceless black masses in the name of Jesus, whose Gospel I believed had been greatly distorted by the preaching theology of white churches.” The very next year, Cone elaborated this theme in his book A Black Theology of Liberation.

Cone’s subsequent eight books all continue to develop his specifically black theology. In his most recently published book, The Cross and the Lynching Tree (2011), he explores the congruence of these two major “icons” of black experience, arguing that the thousands of black Americans who died on a lynching tree are truly the crucified body of Christ:

Both the cross and the lynching tree were symbols of terror, instruments of torture and execution, reserved primarily for slaves, criminals, and insurrectionists—the lowest of the low in society. Both Jesus and blacks were publicly humiliated, subjected to the utmost indignity and cruelty.… In both cases, the purpose was to strike terror in the subject community.

Which brings us straight to Montgomery’s memorial to lynching victims.

As Professor Cone was dying on April 26, the astounding Montgomery memorial to seventy-three years of lynching’s victims officially opened—as if carrying on Cone’s life’s work just when he himself couldn’t.

Though the memorial isn’t heavy on religious language, its website notes that it “provides a sacred space for truth-telling and reflection about racial terrorism and its legacy”—a truth-telling that is essential “before a society can recover from mass violence. Public commemoration plays a significant role in prompting community-wide reconciliation.”

So the memorial makes the horror of lynching starkly concrete: over 4,400 names of lynching’s victims are etched on huge steel tablets that look like mammoth tombstones yet hang above the visitor like bodies hanging from a tree.

This memorial was created by the Equal Justice Initiative. Starting in 2010, EJI began investigating “racial terror lynchings” in the American South between 1877 and 1950, discovering 800 victims who hadn’t been known of previously.

To complement the lynching memorial, EJI created The Legacy Museum: From Enslavement to Mass Incarceration. Brilliantly, they constructed it “on a site in Montgomery where enslaved people were once warehoused.” And this site is just a block from one of America’s major slave auction locales.

The museum includes cells where slaves were kept until their auction, with first person accounts of their experience. Then the museum takes us through the traumatic experiences of black people after their supposed “freedom” in 1863.

We go from lynching’s terror, humiliating legalized segregation, and brutal oppression continuing even after the Civil Rights Movement of the 1960s—up to today’s mass incarceration, with its tragic statistic of one third of black men going to prison some time during their lives. The history of black people in the United States, the museum website notes, is that of “racial subordination codified and enforced by violence.”

Mass incarceration of black men brings us into the present. But, unfortunately, it’s not the only current continuation of white supremacy.  On April 12, two young black men, Rashon Nelson and Donte Robinson, arrived ten minutes early for a business meeting at a Starbucks in the Center City neighborhood of Philadelphia. The manager called the police, and the two men were arrested for what I’d call “waiting while black.”

This humiliating racial oppression brings us back to James H. Cone. Toward the end of The Cross and the Lynching Tree, he reflects that even as a child in Arkansas, he felt the “social suffering which comes from human hate”:

White supremacy was so pervasive that everywhere I went it was there staring me in the face—in the North as well as the South. If God loves black people, why then do we suffer so much? That was my question as a child; that is still my question.

Whatever our race [or religion], we all need to be asking this question.

Peggy Rosenthal is a retired college professor, a writer, an antiwar activist and a Catholic by choice.   She lives in Rochester New York.