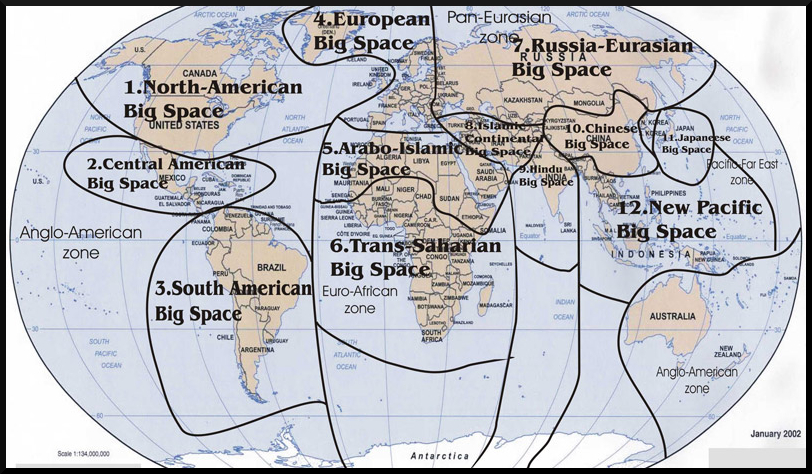 A call to action from one of our European Allies.

A Call for International Solidarity with Russia, China, Venezuela, Cuba, Syria, Iran, Bolivia, Palestine and all nations that stand for Peace and Diplomacy.

The West‘s aggressive propaganda campaign against Russia (and its other perceived enemies) has reached dangerously hysterical proportions.

The recent tensions between Russia and the UK over outlandish, baseless allegations that the Kremlin attempted to murder a former Russian spy and his daughter on UK soil using a deadly nerve agent, has escalated into an international crisis that could have severe political, economic, social, and even military consequences.

Despite the fact that the investigation has yet to be concluded, and that no evidence or motive exists for Russia to commit this provocative act, an international alliance of Western governments, Western Mainstream Media, NGO‘s and other disingenuous entities continues to ratchet up the pressure using threats, sanctions, and punitive diplomatic measures with no end in sight.

This deceptive smear campaign is only the latest in the West‘s ongoing information war against not only Russia, but also Syria, China, Iran, Venezuela, North Korea, Cuba and other targeted nations that dare to exercise their own sovereignty.

This propaganda war is also most dramatically manifested in Syria where the West has repeatedly accused Russia of helping the Syrian government ‘‘gas its own people‘‘ and ‘‘target civilians,‘‘ despite no investigations being carried out and no evidence forthcoming. All this is used to legitimize further military attacks against that country. The U.S. and France have repeatedly threatened military strikes in case poison gas is used again. Russia and Syria are constantly warning of an impending attack, possibly on government premises in Damascus.

With the intention of justifying further illegal aggression, the West has stated that it is even prepared to conduct military strikes against the Syrian government based on mere rumors of violations alone. Everything points to a choreographed script to impugn both Moscow and Damascus as rogue states and international pariahs.

Whether branding any targeted nations ‘‘undemocratic regimes‘‘ ruled by ‘‘murderous dictators,‘‘ or falsely accusing them of ‘‘meddling,‘‘ ‘‘aggression‘‘ or ‘‘genocide,‘‘ this pattern of demonization through the use of disinformation and outright blatant lies is fed to the public to advance the West‘s true objective: global hegemony.

The West‘s outrageous duplicity and reckless provocations risk pushing the world toward a dangerous new Cold War, or worse, a direct military confrontation that could spiral out of control and inadvertently lead to nuclear war and global annihilation.

In light of these grave dangers to humanity, We, as concerned global citizens, are taking a stand and calling for all peace-loving individuals, groups, organizations, political entities and nations worldwide to:

This call for solidarity is meant to build new roads of communication and cooperation, and to empower nations and the public with vital, critical information in order to counter the intense disinformation campaign that MSM and the West have initiated.

Drawing from the lessons of colonialism and war, it is more urgent than ever to stand united with all nations that oppose militarism, fascism & racism.

In solidarity, we wish to amplify the message of peace and justice, in order to counter the rogue forces of Western hegemony, and bring about a transition to a multipolar world where all nations and peoples can live together in harmony.

Multipolar world against war!
Solidarity with:
Russia, China, Venezuela, Cuba, Syria, Iran, Venezuela, Bolivia and all nations that stand for Peace and Diplomacy.

To see all signatories: http://multipolar-world-against-war.org

To endorse this appeal please reply to email(at)hbuecker.net
or use E-mail form at http://multipolar-world-against-war.org