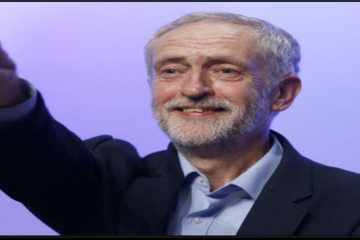 By Editor, Published on Media Lens, March 6, 2019 One of us had a discussion with an elderly relative: ‘He can’t be allowed to become Prime Minister.’ ‘Why not?’ ‘It’s so awful…’ ‘What is?’ ‘The way he hates the Jews.’ The last comment was spoken with real anguish, the result of continuous exposure to just two main news sources: the[…]