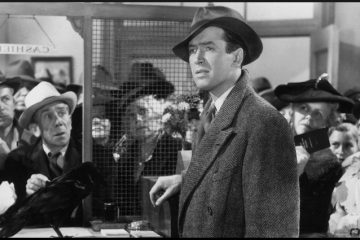 Ellen Brown  Interviews Economist Michael Hudson on Its Our Money, Show #124,  March 12, 2020 Michael Hudson: [00:00:00] There’s recognition that commercial banking has become dysfunctional and that most loans by commercial banks are either against assets – in which case the lending inflates the prices of real estate, stocks and bonds – or for corporate takeover loans. The economy’s[…]

END_OF_DOCUMENT_TOKEN_TO_BE_REPLACED 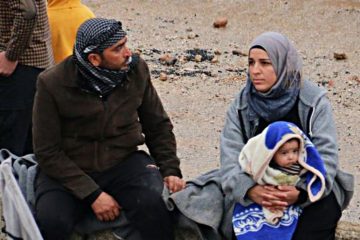 Photo: A family preparing on May 7 to evacuate their home in Rastan, near Homs, a pocket of rebel-held territory that was massively bombed. Syrian government and Russian forces are allowing refugees to relocate to rebel-controlled areas in Idlib province, in the north. (AP) by BRUCE LESNICK, originally posted on Socialist Action, May 9 The U.S. and its Gulf and[…]