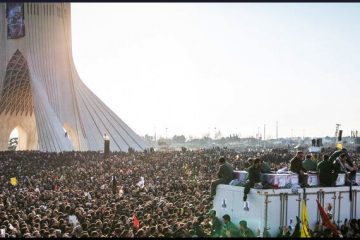 by Jeff Mackler, published on Socialist Action, January 16, 2020 The Trump administration’s January 3 drone missile assassination of Iran’s Maj. Gen. Qassim Suleimani just outside Iraq’s Baghdad airport brought the world to the brink of yet another catastrophic U.S. war. That the Iranian government would retaliate in a matter of days, if not hours, was unquestioned. But Iran’s response[…]