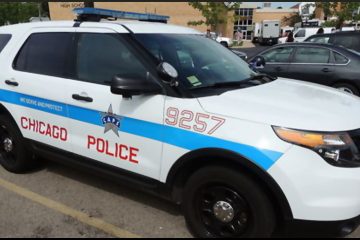 Photograph Source: Asher Heimermann – CC BY 3.0 by Andy Thayer, Published on Counterpunch, April 26,2019 Chicago Police here infiltrated the main anti-NATO summit organizing coalition shortly after its 2011 formation, and maintained that infiltration until shortly after the summit ended in May 2012, according to Chicago Police Department documents recently released under a Freedom of Information Act request. On[…]