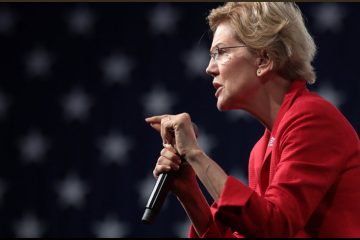 by Danny Haiphong, Published on American Herald Tribune, October 1, 2019 According to MSNBC pundit and Democratic Party strategist Emily Tisch Sussman, anyone who supports Sanders over Warren is “kind of showing your sexism.” This remark received heavy criticism from Sanders supporters on Twitter through the viral hashtag #WomenforBernie. This kind of comment from the heir to the Tisch and[…]