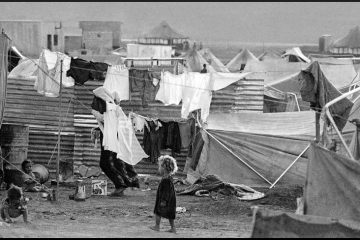 by Glen Ford, originally published on Black Agenda Report “The Palestinians face the last bastion of legalized racial rule on the planet.” The great nakba, or “catastrophe,”began in 1492, when Christopher Columbus proclaimed the lands of the “Indies” for Spain. Within half a century of his voyage, 95 percent of the inhabitants of the America’s had been killed by European-borne[…]