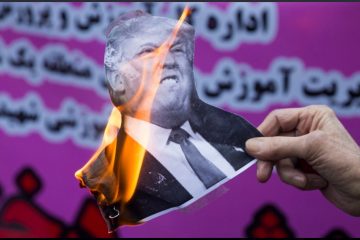 by Medea Benjamin and Nicolas J S Davies, June 17, 2019 While the mystery of who is responsible for sabotaging the two tankers in the Gulf of Oman remains unsolved, it is clear that the Trump administration has been sabotaging Iranian oil shipments since May 2, when it announced its intention to “bring Iran’s oil exports to zero, denying the[…]