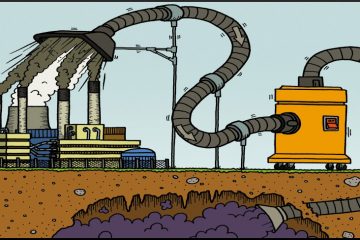 by Jason Cohen, published on Workers World, April 28, 2021 While on the campaign trail, Joe Biden reiterated that under his presidency, the U.S. would once again become a leader within the global community. During his few months as president, he announced the U.S. will rejoin the Paris Accord and also rejoined the World Health Organization — two acts lauded[…]

END_OF_DOCUMENT_TOKEN_TO_BE_REPLACED 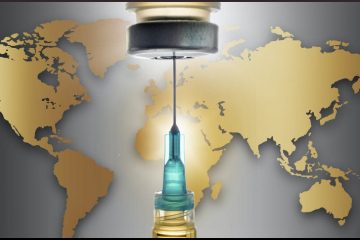 by James Fortin, published on Socialist Action, April 3, 2021 U.S. Big Pharma is doing a victory lap.  Never to miss an accolade or two from their friends at the Wall Street Journal, pharmaceutical giant Johnson & Johnson is taking the bow under the recent article entitled, “Capitalism Is What Will Defeat Covid.”  Oh, really? In the piece CEO Alex[…]