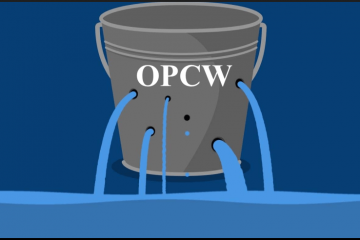 by Caitlin Johnstone, published on Popular Resistance, November 20, 2019 The Organisation for the Prohibition of Chemical Weapons is now hemorrhaging evidence that the US and its allies deceived the world once again about yet another military intervention, which should be a front-page story all over the world. Yet if you looked at American news media headlines you’d think the[…]

END_OF_DOCUMENT_TOKEN_TO_BE_REPLACED 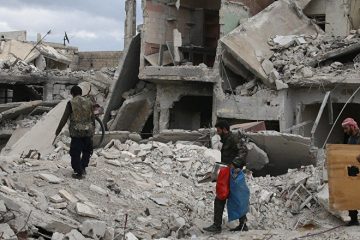 by Ann Wright Just a few hours before the arrival in Syria of UN chemical weapons inspectors to investigate the use of chemicals in Duma, a Damascus suburb where last week 42 persons were reportedly killed, the attack against Syrian government chemical facilities by the U.S. and its British and French allies with neither U.N. nor Congressional authorization is a[…]

END_OF_DOCUMENT_TOKEN_TO_BE_REPLACED 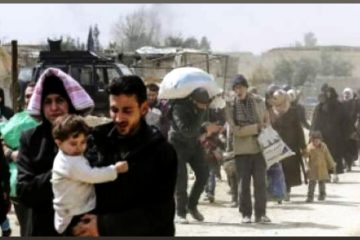 Statement by the Syria Solidarity Movement The complete liberation of Eastern Ghouta is imminent. Just as during the liberation of Aleppo, western governments and mainstream media inflated the numbers of trapped civilians and accused Syrian government forces of deliberately targeting them, failing to provide them with humanitarian aid, preventing their evacuation, and indiscriminately bombing them in Eastern Ghouta.  And, just[…]

END_OF_DOCUMENT_TOKEN_TO_BE_REPLACED 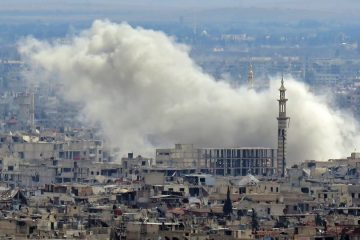 by Vijay Prashad, originally published on Frontline, India for 3/30 print publication. The tragic unravelling of Syria continues as the war there enters its eighth year. The country is impoverished, its economy is in disarray and its public finances are eviscerated. When the war ends, the reconstruction of infrastructure and society will be difficult. By VIJAY PRASHAD DISAGREEMENT reaches back[…]