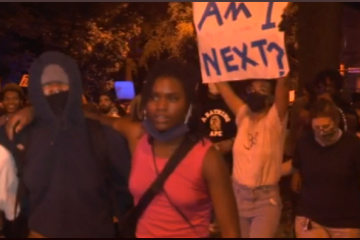 Published in the Virginia Defender Newspaper, Summer 2020 Edition The protests that erupted after the public police murder of George Floyd in Minneapolis have grown into the broadest and most sustained rebellion against racism in U.S. history. They have not been as violent as those during the Long Hot Summer of 1967, or the uprisings in more than 100 cities[…]