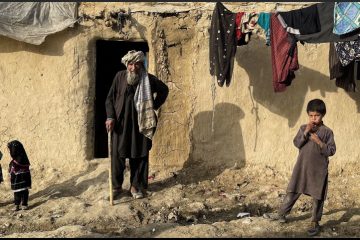 by Kathy Kelly, published on Covert Action, August 2, 2021 In mid-July, 100 Afghan families from Bamiyan, a rural province of central Afghanistan mainly populated by the Hazara ethnic minority, fled to Kabul. They feared Taliban militants would attack them in Bamiyan. Over the past decade, I have gotten to know a grandmother who recalls fleeing Talib fighters in the[…]

END_OF_DOCUMENT_TOKEN_TO_BE_REPLACED 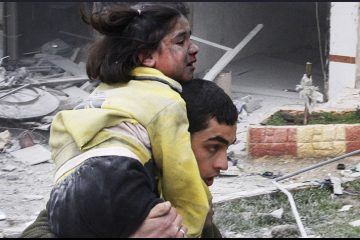 by Alan MacLeod, published on Fairness and Accuracy in Reporting, March 3, 2021 Aversion to military intervention has been the default position of the left for at least half a century—certainly since the huge protests against the Vietnam War. Washington planners lamented the development of the so-called “Vietnam Syndrome”—a widespread progressive hostility towards US interventions (invasions, bombings, coups or economic[…]

END_OF_DOCUMENT_TOKEN_TO_BE_REPLACED 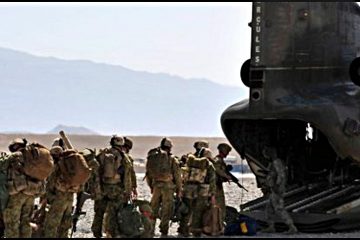 The ‘expose’ in the Washington Post is very interesting.   They are comparing it to the Pentagon Papers, but although it is worthy of attention, and uses  high level and insider sources, the information isn’t new.  The analysis comes from a mainstream news outlet, which is refreshing.  It is notable that Jeff Bezos has been doing interviews about this release himself,[…]

END_OF_DOCUMENT_TOKEN_TO_BE_REPLACED 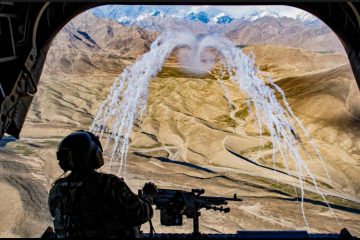 An Army crew chief aboard a CH-47F Chinook helicopter during a training flight in Afghanistan, March 14, 2018, as part of a joint Army-Air Force exercise. Gregory Brook | U.S. Air Force by Finian Cunningham, Originally published on , Strategic Culture Foundation, August 27, 2018 It may seem paradoxical that any American interest would seek to deliberately prolong the Afghan[…]

END_OF_DOCUMENT_TOKEN_TO_BE_REPLACED 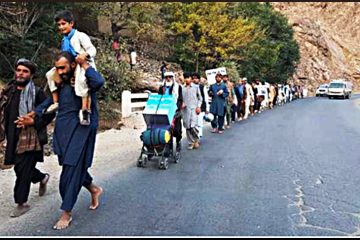 The People’s Peace Movement ( PPM ) walking barefoot to the Northern provinces of Afghanistan, led by a blind member of their group, Zindani. Photo taken from PPM’s Facebook Page by Dr. Hakim Young, from CounterCurrents, August 21, 2018 It’s frustrating that whereas all human beings wish to live meaningful lives, we seem helpless in the face of a few[…]

END_OF_DOCUMENT_TOKEN_TO_BE_REPLACED 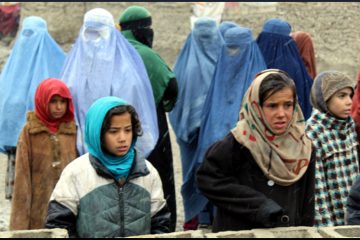 Photo: Girls and mothers, waiting for their duvets, in Kabul.  Credit Dr. Hakim. by Kathy Kelly, originally published on Voices for Creative Nonviolence, June 26, 2018 Writing this week for the Chicago Tribune, Steve Chapman called a U.S. Government report on the war in Afghanistan “a chronicle of futility.” “The Special Inspector General for Afghanistan Reconstruction” report says the U.S.[…]