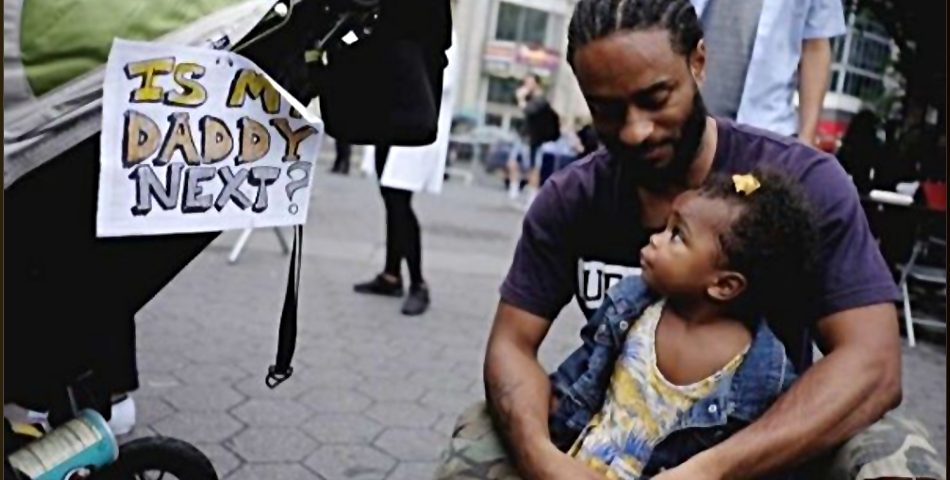 In 2017, the term “Black Identity Extremists” was introduced as a designation to single out Black people who are protesting police brutality.

The leaked 2018-19 “Threat Guidance” FBI documents obtained exclusively by The Young Turks, many of which are marked “Law Enforcement Sensitive” and “For Official Use Only,” label these activists a bigger threat than terror groups such as Al Qaeda or white supremacists, despite not citing any single specific attack.

Every year the FBI updates its Consolidated Strategy Guide, which lists the agency’s priorities in numerous domains such as counter terrorism, counterintelligence and cyber crime.

In 2017’s guide, the term “Black Identity Extremists” was introduced as a designation to single out Black people who are protesting police brutality and campaigning for racial justice.

Two years later, the FBI had replaced the label with the designation “Racially Motivated Extremism,” according to the Bureau’s FY2018-20 counter terrorism strategy guides obtained by The Young Turks.

“Black Identity Extremists label is baseless, and earlier this year, bureau director Wray testified that the label is no longer in use. But, based on these documents, it appears that the FBI simply renamed the label,” Choudhury added.

The leaked documents also go on to detail a strategy against these “threats” under the code name “Iron Fist.” They suggest the Bureau uses undercover agents and other surveillance techniques to “mitigate” the groups and people in them, including exploiting the felony status of some members.

“There is no indication that Iron Fist or any other programs used to target Black people for surveillance have been dismantled. Instead, these documents suggest that the FBI under Trump continues to prioritize criminalizing Black dissent while minimizing the threat of white supremacy,” said Steven Renderos, co-director and senior campaign director of MediaJustice.

According to the Young Turks, the 2018 threat guidance strongly suggests that the “Black Identity Extremist” term emerged from the Black Lives Matter movement, the 2014 shooting of black teen Michael Brown in Ferguson, Missouri and its aftermath.