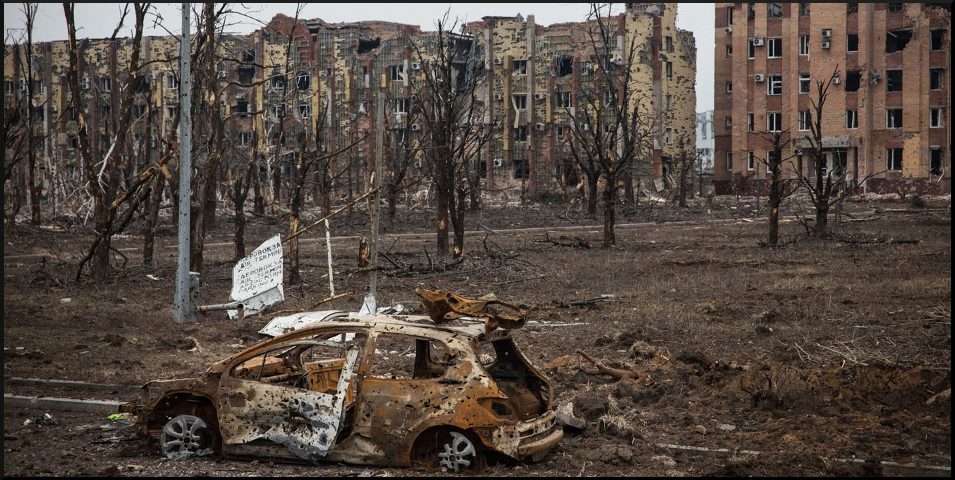 by Nick Mottern, from Buzzflash @ Truthout.org

“Hurricane Florence, a storm whose size, intensity and destructive potential is directly related to climate change, continues its rampage in the Carolinas, bringing ashore not only high winds, but record-breaking flooding that will incapacitate the region for months, if not years,”

“We are reaping the whirlwind of vicious greed and racism,” Courageous said. “A whirlwind that has propelled United States political leaders to spend trillions of dollars since World War II building military bases, supporting violent repression, and conducting wars in the Middle East and other oil and gas regions, all for the sole purpose of ensuring enormous profits for US fossil fuel and chemical corporations and their bosses.”

“In the wailing fury of Florence’s winds,” said Courageous, “we have heard the angry voices the oil war dead, and the flooding is but a small fraction of the tears that have been shed in these wars, and they continue to be shed.”

That would be an accurate weather report.

But this may be the only place you will see it.

In part, this is because we antiwar organizers have failed to build a broad-based coalition with the climate change movement in order to take on the issue of US wars for resources, which is to say all current US wars. These wars are the elephant in the room of global warming.

Put another way, we must shut the door to resource wars if we are ever to halt global warming.

Writer, historian and political agitator Rebecca Solnit wrote in 2015 that it is essential for the climate change movement to put oil wars onto their action agendas:

Greed for petroleum has produced plenty of war. War can be defined narrowly, as conflict between nations, or broadly, as large-scale violence in pursuit of gain. This is why so many see the climate change movement as a peace movement… 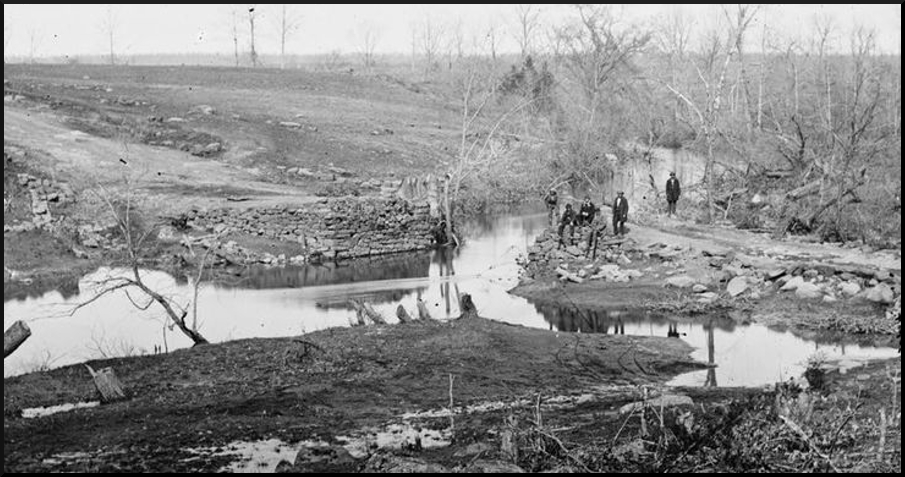 In September 2017, David Swanson organized “#NoWar2017: War and Environment,” a national conference that attempted to connect antiwar organizers with their climate change/environmental movement counterparts. The conference was useful in developing information on the ways in which war and military activity are warming the planet. Environmentalists from localized groups did attend. But astoundingly, not one major climate change organization sent representatives. Natalia Cordona, the North America frontline coordinator for 350.org, was scheduled to speak, but ended up not attending. Greenpeace declined to participate, and other national groups did not give the respect of a response.

This month, the avoidance of war was evident in the program of the highly-publicized Global Climate Action Summit that made no mention whatsoever of resource wars or the massive carbon footprint of military activity generally.

Oddly, Naomi Klein does not address wars for resources in This Changes Everything, although she condemns “extractivism,” which she defines as “a nonreciprocal, dominance-based relationship with the earth, one purely of taking.” She does touch on the bloody edge of extractivism in recounting the Nigerian government’s deadly repression of Indigenous people who have fought to stop oil corporations from ruining their lives, noting, “The fight against violent resource extraction and the fight for greater community control, democracy, and sovereignty are two sides of the coin.”

Klein’s “Leap Manifesto,” which lists steps that Canada can take to fight climate change, calls for a cut in military spending, but it does not directly address Canada’s military relationship with the US in the Middle East.

Nor is war mentioned in Drawdown: The Most Comprehensive Plan Ever Proposed to Reverse Global Warming, published in 2017, edited by Paul Hawken. The compendium is focused on technological steps in reducing fossil fuel consumption.

“We see global warming not as an inevitability but as an invitation to build, innovate, and effect change, a pathway that awakens creativity, compassion and genius,” Hawken writes in the book’s introduction. “This is not a liberal agenda, nor is it a conservative one. This is the human agenda.”

But what we are seeing within the climate change movement appears to be a remarkable deletion of war from a professed concern for the future of humanity.

It seems that this deletion stems from hope that a citizen movement to stop fossil fuel use can be generated at the same time the US is conducting a global military campaign to secure control over ever more fossil fuel, as well as minerals and other precious resources. These resources can be bought by US and other Western corporations, but costs are lower when negotiations are at gunpoint. The mere existence of the US resource wars, and their geographic expansion now into Africa under the guise of fighting terrorism, provides ample incentive for corporate bosses to keep things as they are in terms of use of fossil fuel and other resources.

It is as though we are all in a sinking boat on a sea of oil in which the climate change movement is using a tiny pump to get oil out while US resource wars are blasting holes in the boat, letting oil in.

Of course, in addition to the above, the climate change movement, as well as other institutions, must examine their relative silence in the face of the wholesale slaughter and torment of people caught up in wars for resources.

In considering our situation, one must recognize that the US military has become an arm of corporations. The removal of war from public concern has been achieved through creating a professional military, the hiring of mercenaries and increasing the use of killer drones and, soon, killer robots. This process of corporate war at taxpayer expense is insulated against any public sense of conscience by the determination of the corporate-controlled mass press to show the public images of human tragedy and degradation only when this serves to rally public support for corporate war objectives.

Both the Democratic and Republican Parties, beholden to the military-industrial complex, are unwilling to address the fundamental reality of US war and its role in the daily, methodical deterioration of the planet’s ability to support life.

Unless we are all willing to look fully at the bloody, corrupt origins of climate change in repression and war, we do not have a prayer of stopping it.

Nick Mottern is the founder and coordinator of KnowDrones.com.  Nick has worked as a reporter, researcher, writer and political organizer over the last 30 years.  Nick’s contact: nickmottern(at)gmail.com