On August 30, 26 representatives of social justice organizations came together with a message of determined resistance. In this period of escalating crisis, pandemic and racist onslaughts their message is: Keep it in the Streets! The webinar, hosted by UNAC, was followed by thousands on Zoom, Facebook and on YouTube. 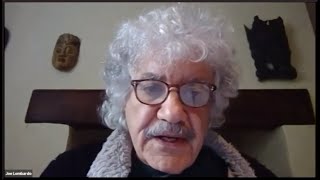 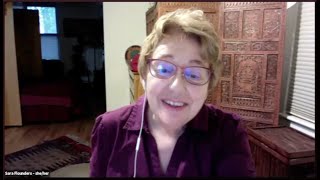 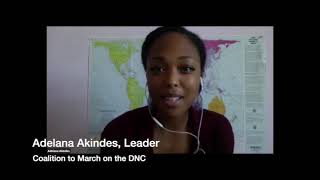 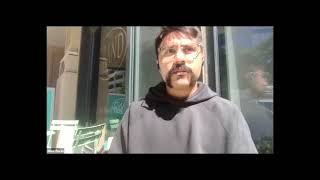 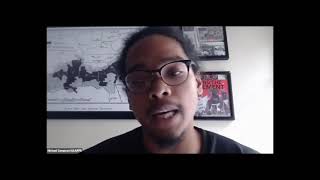 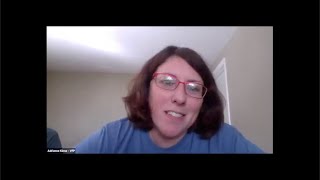 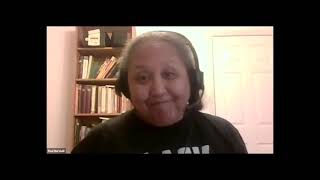 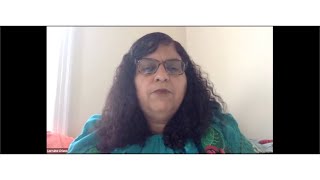 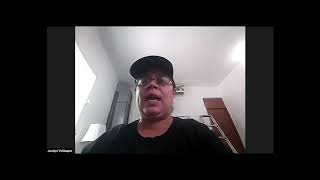 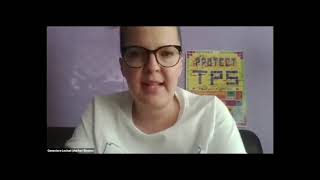 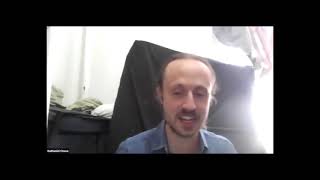 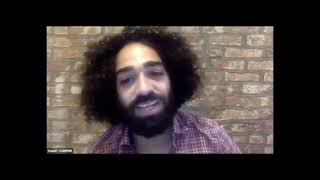 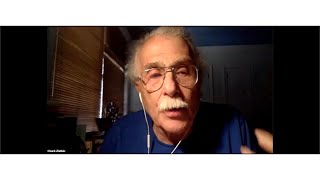 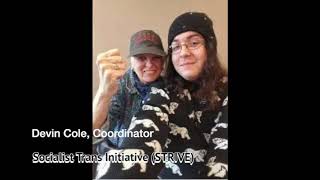 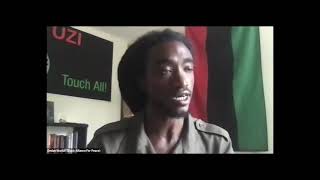 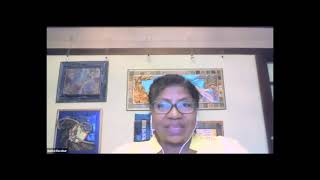 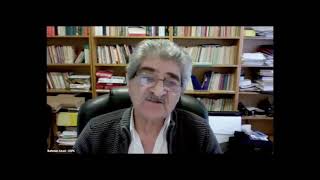 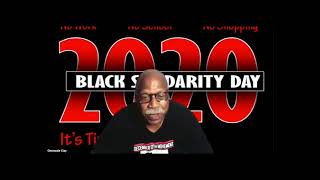 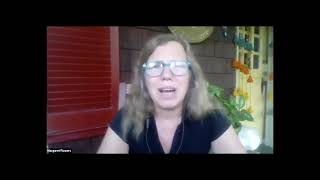 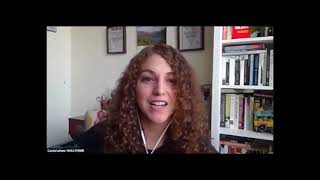 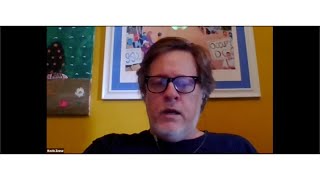 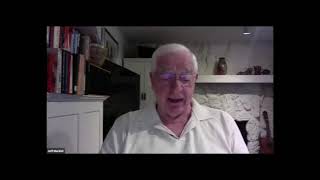 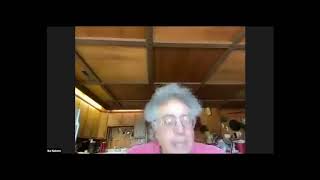 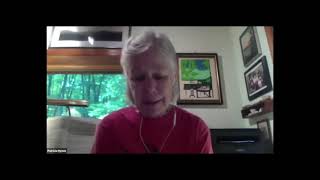 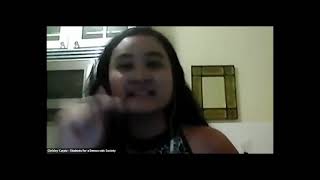