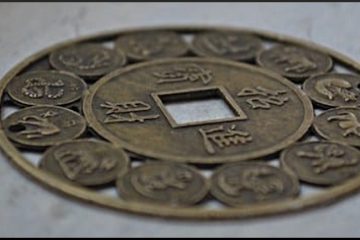 by VJ Prashad and John Ross, produced by Globetrotter, published on MR Online, October 7, 2020 U.S. President Donald Trump—supported by most of the U.S. establishment—deepened the U.S. government’s assault on the Chinese economy. The “trade war” seemed to play well with Trump’s political base, who somehow hoped that an economic attack on China would miraculously create economic prosperity for[…]