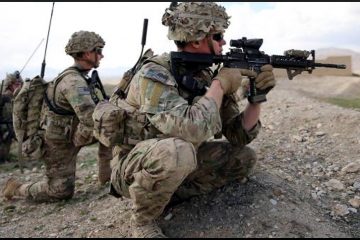 by Jeff Mackler, from Socialist Action, January 8, 2019 President Trump’s unexpected Dec. 19 Twitter announcement ordering a 30-day timetable for the withdrawal of the 2000 U.S. troops in Syria and 7000 of the 14,000 U.S. troops in Afghanistan provoked a bipartisan panic in Washington. Defense Secretary “Mad Dog” James Mattis, “the butcher of Fallujah,” resigned in protest. He stated,[…]