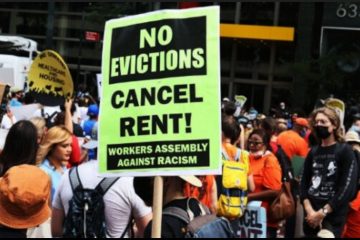 by G. Dunkel, published on Workers World, September 13, 2021 Between 2 and 4 million households, out of 80 million rental households, will lose their homes due to evictions in the next two months, according to a survey by the U.S. Census Bureau. This is four times as many as would typically occur nationwide throughout an entire calendar year. (Washington[…]

END_OF_DOCUMENT_TOKEN_TO_BE_REPLACED 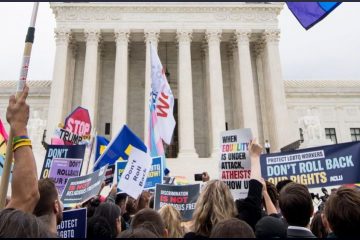 By Ann Montegue, published on Socialist Action, June 24, 2020 On June 15, the U.S. Supreme Court by a wide 6-3 margin immediately expanded job protections to LGBTQ workers in 23 states where none had existed. Over the past decades, some states had included bans on employment discrimination. Many union contracts included protections. But in those 23 states few workers[…]