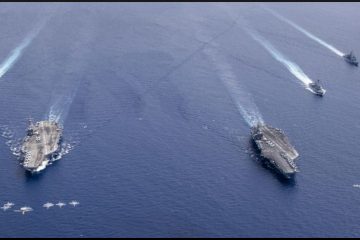 by Ann Wright, published on Truthout.com, March 29, 2021 During the March 23-24 meeting of the North Atlantic Treaty Organization (NATO) council, Anthony Blinken, the U.S. secretary of state, encouraged NATO members to join the U.S. in viewing China as an economic and security threat to the U.S. as well as to NATO countries, thereby expanding NATO’s areas of focus[…]