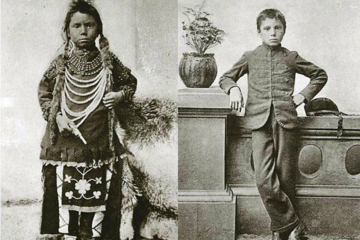 David Swanson looks at the recent diplomatic incident which began the Canadian Ambassador complained to the Saudi Prince the abusive treatment of dissident Raif Badawi, and now his sister, a feminist activist in Saudi Arabia.  It’s a nice story where Canada looks pretty righteous.  Other writers have pointed to the hypocrisy of Canada, who is a partner in the ongoing[…]