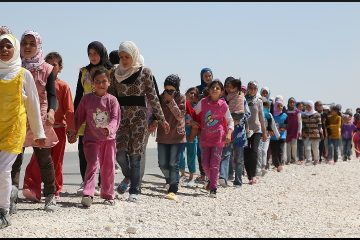 Photo: Hundreds of refugees from the US-led coalition-controlled Rukban refugee camp bordering Jordan have traveled several hundred kilometers west to the Damascus suburbs seeking assistance from Syrian authorities.  ~Sott.net By Talal el-Atrache from Syria Comment – 8 Nov 2018 Throughout the Syrian war, the Southern Province of Sweida, in coordination with the Syrian army, had succeeded in protecting itself against[…]