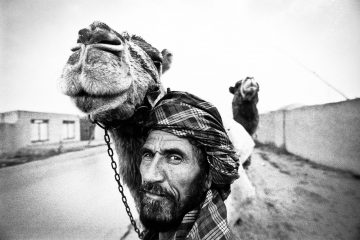 Photographer: Keith Harmon Snow Exhibit Name: His Name was Dilwar Location: Afghanistan Republished from: Social Documentary Network As Dr. Alfred McCoy pointed out: On 16 November 2017 the United Nations released its opium report for 2017: total crop area up from 200,000 hectares in 2016 to 328,000 hectares in 2017; the opium harvest nearly doubled since 2016 from 4,600 to[…]