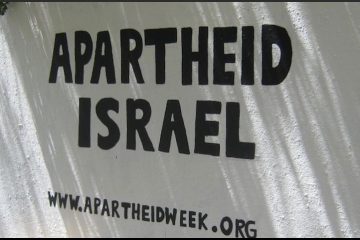 by Tim Anderson, published on Black Agenda Report, January 29, 2020 The idea that Israel cannot be targeted or criticized as a “racist endeavor” is an absurd suggestion. “Any state that practices ethnic cleansing and civilian massacres, based on racial ideology, can and should be criticized for such serious crimes.” On 26 May, 2016 the International Holocaust Remembrance Alliance (IHRA),  a group which has[…]