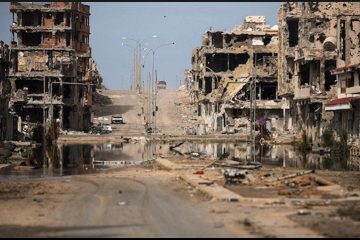 by Garikai Chengu, from Black Agenda Report, September 25, 2019 Gaddafi’s revolution created one of the 21st century’s most profoundly successful experiments in economic democracy. “The West’s objective was to oust Gaddafi, install a puppet regime, and gain control of Libya’s natural resources.” This month marks half a century since Muammar Gaddafi’s Libyan revolution, which led to the overthrow of[…]