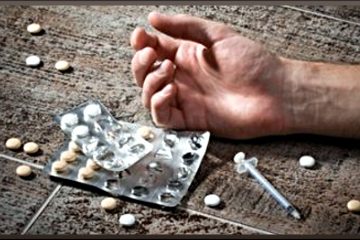 A uniquely relevant research piece on the current opiod crisis from Global Research. Introduction The link between capitalism and drugs reaches back to the middle of the 19th century, when the British Empire forced their surplus opium crop from their South Asian colonies into the Chinese market creating massive demand from millions of addicts. The Chinese government, which had banned[…]