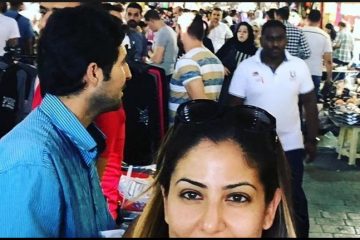 by Alan MacLeod, published on the American Herald Tribune, September 24, 2019 The fighting in Syria appears to be slowly drawing to a close. But the propaganda war rages on; a storm of anger erupted over the recent reporting of three progressive journalists from the ravaged Middle Eastern state. Max Blumenthal, Rania Khalek and Anya Parampil traveled to Syria, but[…]