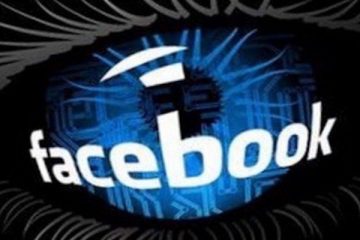 by Glen Ford, originally published on Black Agenda Report “The Facebook intervention is a qualitative escalation of the McCarthyite offensive.” Facebook has assumed additional political police powers, disrupting a planned counter-demonstration against white supremacists, set for August 12th in Washington, on the grounds that it was initiated and inspired by “Russians” as part of a Kremlin campaign to “sow dissension”[…]