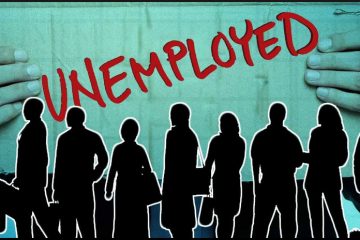 by Shannon Jones, published on World Wide Socialist Website, May 8, 2020 US government figures released today show mass unemployment in April unlike anything seen since the Great Depression, as the official unemployment rate hit 14.7 percent. According to the Department of Labor, 20.5 million jobs were lost in April, a number far larger than anything ever previously recorded. Looked[…]

END_OF_DOCUMENT_TOKEN_TO_BE_REPLACED

More than 50 cities world wide participate in car caravans demanding the end of the US economic embargo on Cuba.

This was today in Havana 🇨🇺: