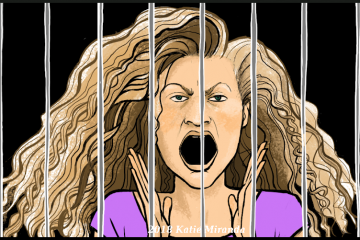 “There is no justice under the occupation and this court is illegal.”   – Ahed Tamimi, 21 March 2018 from Samidoun Palestinian teen activist Ahed Tamimi, 17, was sentenced by an Israeli military court on Tuesday, 21 March to eight months in Israeli prison. The sentencing came after a plea bargain was reached in the case and confirmed by the military court; the[…]