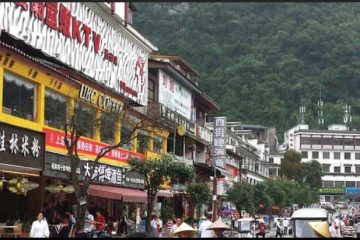 by Michael Wong, published on PeacePivot.org, July 20, 2021 America vs. China: “A Clash of Civilizations” Hillary Clinton famously said, “’I don’t want my grandchildren to live in a world dominated by the Chinese.” During his tenure, President Obama launched his “Pivot to Asia,” moving 60% of US naval power to bases surrounding China, developing the Trans Pacific Partnership treaty[…]