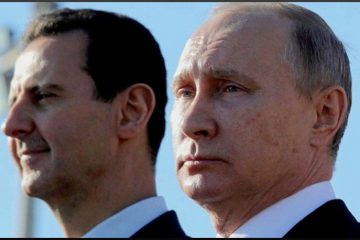 Protecting Russian interests in Syria and the Mid-East was and is the driving force for Russian military and diplomatic activity, nothing else! “The corporate grip on opinion in the United States is one of the wonders of the Western world [….] No First World country has ever managed to eliminate so entirely from its media all objectivity, much less dissent.”—[…]

END_OF_DOCUMENT_TOKEN_TO_BE_REPLACED 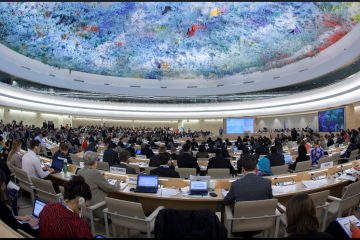 by Ann Garrison, originally published on Black Agenda Report, June 20, 2018 “More censure of Israel is no doubt in the works, given Israel’s latest massacres in Gaza.” On Tuesday, June 19, UN Ambassador Nikki Haley announced US withdrawal from the United Nations Human Rights Council (UNHRC) now meeting in Geneva. The UNHRC is stacked with human rights abusers including[…]