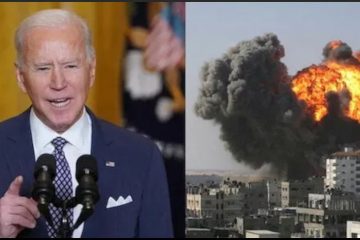 END_OF_DOCUMENT_TOKEN_TO_BE_REPLACED

We are in #Nicaragua to learn about the long history of resistance to US #imperialism and the impact of the US' current economic war.