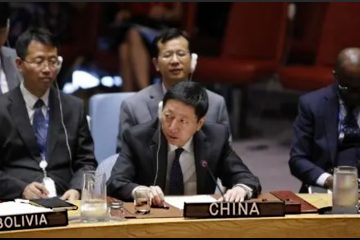 by Stephen Sefton, Tortilla Con Sal, published on TeleSUR English, April 9, 2021 John Heartfield’s famous photomontage of a newspaper cabbagehead had the caption “Whoever Reads Bourgeois Newspapers Becomes Blind and Deaf!” The caption is even more true now as the 21st Century moves into its third decade. Western reporting of all kinds is strained through the filters of corporate-dominated intellectual managerial[…]