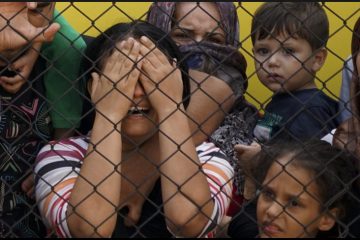 by Caitlin Johnstone, published on Consortium News, September 20, 2020 A report from Brown University’s Costs of War Project has found that at least 37 million people have been displaced as a result of America’s so-called War on Terror since 9/11, a conservative estimate of a number that may actually be somewhere between 48 million and 59 million. That number — “at[…]